Relaxing your Mind and Body to preform better in Daily Life.

Knowing how to relax is vital for ensuring your health and well-being, as well as restoring the passion and joy in your life. Allowing stress to affect you can lead to depression, illness, weight gain and a general sense of malcontent. Follow along after the jump to learn how to get your anxiety under control and relax

To Know Your self just need to spend some time with you only no one should be there with you physically or mentally. 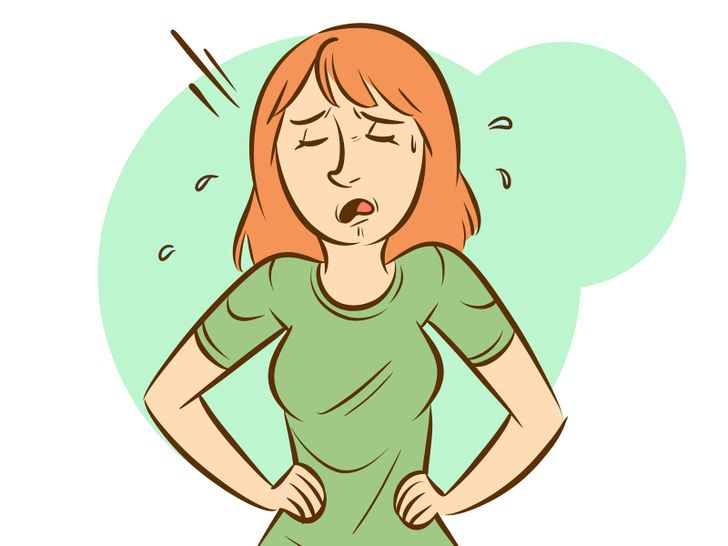 Practice breathing techniques. Slow down your breathing and actively concentrate on it. This is always the easiest way to self-calm, provided you remember to resort to it.

Make healthy dietary choices. Eating well can help your body feel balanced and healthy, making you less susceptible to spikes in blood sugar and feelings of anxiety. Try to practice moderation in these areas:

Exercise every day. This is the best-known, scientifically-proven way to significantly reduce stress. You'll be amazed at how much easier it is to overcome stress if you exercise regularly. Here are some ideas to try: 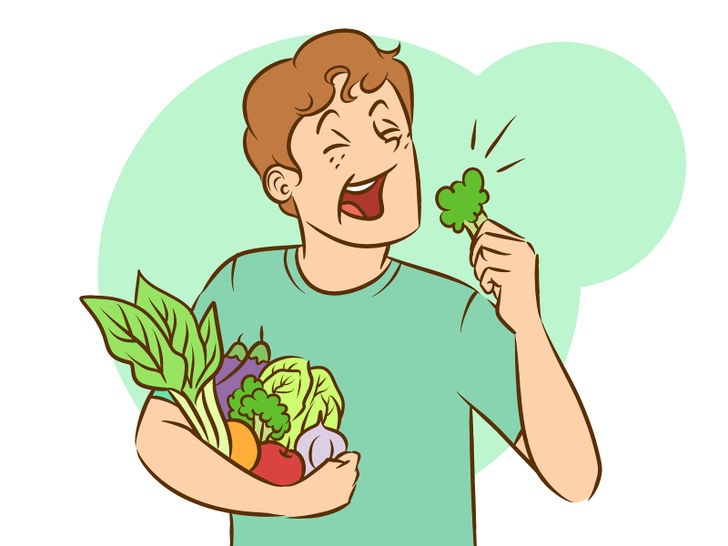 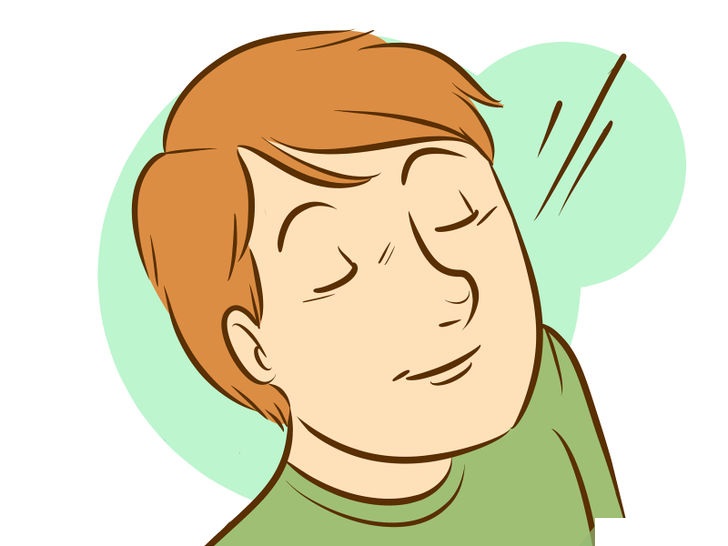 Sometimes the negativity and unrealistic expectations of other people can derail your determination to include relaxation as a valuable part of your life. Don't let that happen. Instead, consider the following suggestions to help you to remain relaxed around non-relaxed people.

Develop an invisible shield between yourself and stressed folk. This is really a visualization technique, in which you imagine that you are cocooned against the negative vibes of overly stressed people around you. See their behavior and attitudes for what they are, recognize what their stress is doing to them but refuse to let this penetrate your shield.

Disconnect. Put the phone back down, shut the email folder, walk away. Whenever you feel like making an instantaneous reply in anger to someone who has raised your ire, don't act on it. When we feel angry and stressed, we are more likely to read sinister interpretations into our interactions and if we act on them, our self-righteous anger can be self-fulfilling when the person responds negatively. Sleep on your angry missive and practice the relaxation techniques outlined here.

Avoid toxic personalities. Spend less time with people who try to guilt you into doing things or tell you that you're not good enough. Yes, even if they're family.

Give hugs. Go on the positive offensive and reach through to people who seem down and negative. Caring touch reduces stress and promotes relaxation. Say hello and goodbye to your friends and family members with a hug, and don't be afraid to comfort someone with a hug, or ask for a hug when you're feeling overwhelmed.

Know when to cut ties. If you value your relationships, as do most people, it can be challenging to realize that there are people who are just too toxic or too needy to keep in your inner circle because they sap your energy and stress you constantly. Sometimes it's best to let go, provided you do so after thinking it through carefully. Avoid being judgmental, hurtful, or blunt; just move on as you need to. The following articles might help you work out what could be wrong with a relationship that's getting you down, and what to do about it: 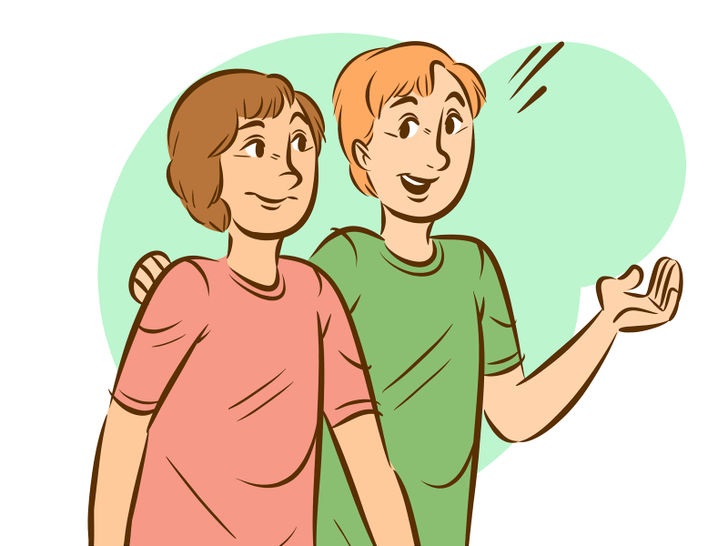